Karen Blixens Plads is one of the largest squares in Copenhagen. Three huge hills divide the large area into peaks and valleys, adding a more “human” dimension to the area. “Instead of having a completely flat space, we work with a hilly landscape where some smaller spaces occur between the hills,” says Architect Dan Stubbergaard, founder of COBE, who won the competition to design the space in 2017.

The Danish architecture office COBE has created a unique landscape in Copenhagen with hollow hills and many bicycle parking spaces for cyclists.

Karen Blixens Square is one of the largest public spaces in Copenhagen and has room for more than 2,000 parked bicycles. The open and inviting urban space, which covers an area of more than 20,000 square metres between the University of Copenhagen and the Danish Royal Library buildings on the university’s south campus, is an innovative, spectacular and multifunctional architectural concept. It accommodates and promotes environmentally friendly transport, climate change adaptation and biodiversity.

COBE designed the combined public square and university plaza as a carpet covering a site with small mounds, dividing the large space into smaller zones where there is space for activities both on and within the mounds (domes). The ABC clay pavers special production Lichtocker in the format 222 x 71 x 71 mm was used for the square. Karen Blixens Square not only serves as an active meeting place for students, staff and locals, but also has efficient bicycle parking for the university’s many users. 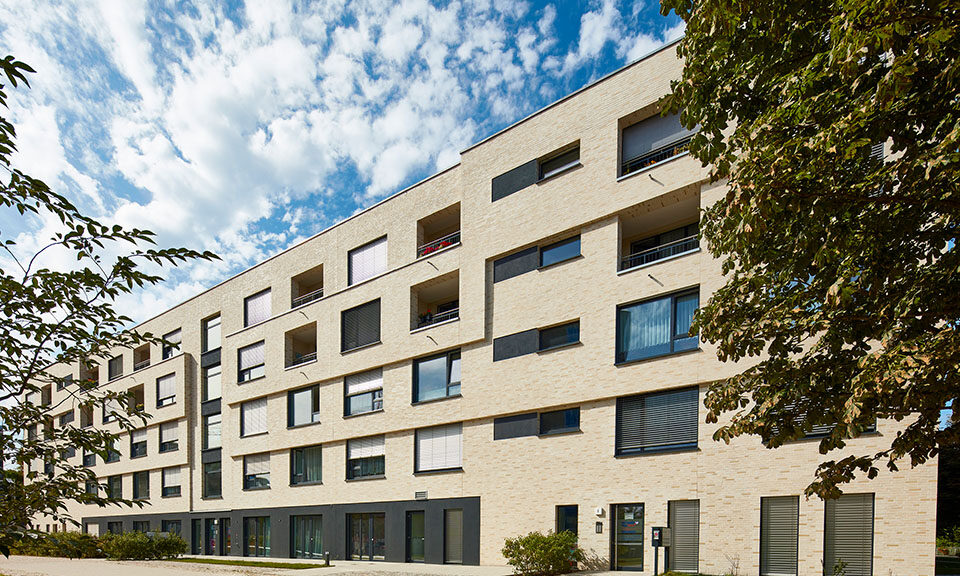 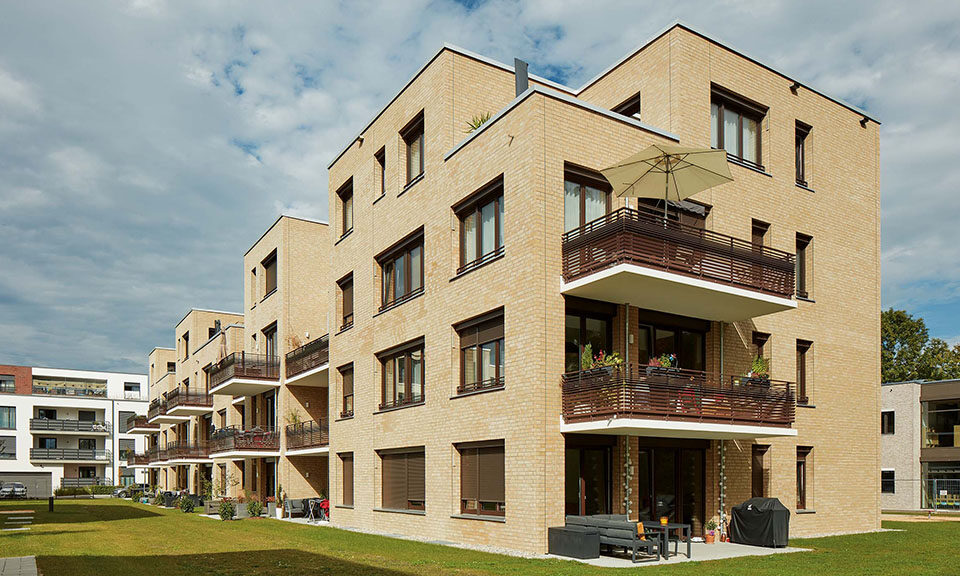 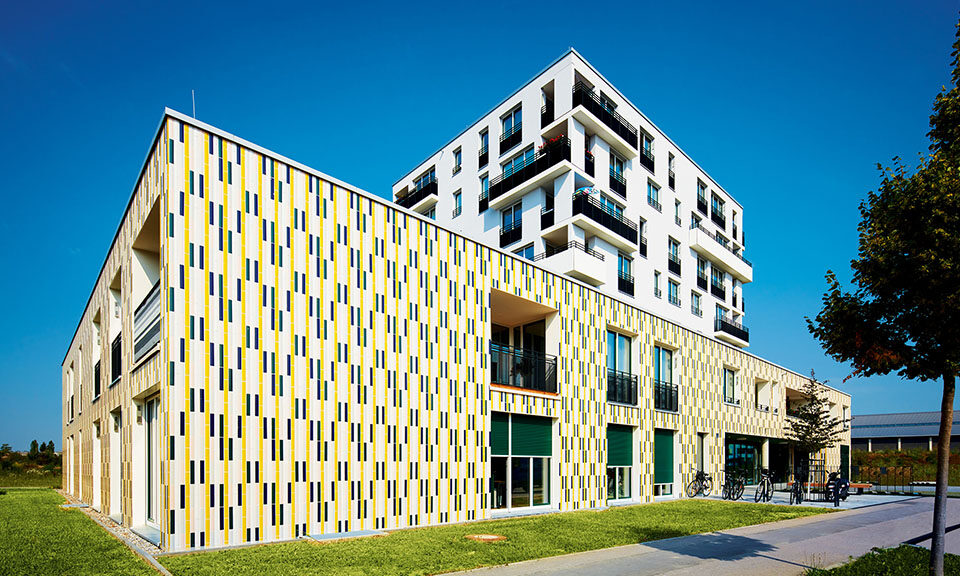